Racial tension is extremely high. America is in turmoil when it comes to trying to solve this social problem.

I’ve always been taught that when I face an enflamed relationship, I carry two buckets. One is filled with water; the other with gasoline. It appears that many politicians and most media outlets are using the gasoline on this situation. But what can put out the racial fires of our time? Try Jesus and His Gospel!

When you look through our history, you will find that those who created the greatest impact to ease the tension of slavery, desegregation and civil rights have one thing in common – faith in Christ. Harriet Tubman was a strong Christian who rescued many slaves through the Underground Railroad. Others include Martin Luther King, Jr., Sojourner Truth, Frederick Douglas, and Abraham Lincoln. 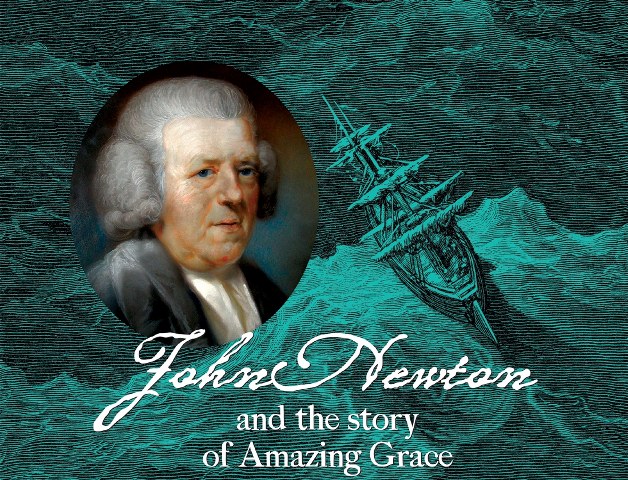 Recently I read Out of the Depths, the autobiography of John Newton, the author of the hymn “Amazing Grace.” What most do not know is that John Newton was the captain of a slave ship before he became a Christian. Though he had some early religious instruction, it was not until he was in a violent storm that he cried out “Lord have mercy on us.” Later he reflected on what he said, and realized that God’s grace had begun to work in his life. He continued in the slave trade for a time but saw they were treated inhumanely. He soon surrendered to preach the Gospel and regretted his involvement in the slave trade.

John Newton wrote extensively against slavery and became a positive influence on many influential British leaders, including William Wilberforce. Newton encouraged him to “serve God where he was.” Wilberforce spent his life working for the abolition of slavery. In February 1807, when the act to abolish the slave trade became law, John Newton, nearly blind and near death, “rejoiced to hear the wonderful news.”

The grace of God still changes hearts. I understand the frustration of many at the mistreatment of others because of their nationality or color of their skin. But violence has never been the permanent answer. Jesus and the message of His Gospel is still the only true solution to racial tension.

Please remember a few verses of this great hymn. May God’s grace mend our country.

Amazing grace! (how sweet the sound)
That saved a wretch like me!
I once was lost, but now am found,
Was blind, but now I see.

’Twas grace that taught my heart to fear,
And grace my fears relieved;
How precious did that grace appear,
The hour I first believed!

Through many dangers, toils and snares,
I have already come;
’Tis grace has brought me safe thus far,
And grace will lead me home.

When we’ve been there a thousand years
Bright shining as the sun
We’ve no less days to sing God’s praise
Than when we’d first begun.

The words of Amazing Grace were authored by John Newton. But the melody is unknown. Many believe it originated as the tune of a song the slaves sang.

You can also read some of my other articles: Red & Yellow, Black & White, Beyond Baseball – Jackie Robinson.